Weather up to this point had been perfect if a little warm at times. This was about to change for the worse.

First stop was to be Yellands estate and then a red shed at Ward. There was a bit of drizzle at times but nothing really bad and sitting behind the big BMW fairing I was staying dry. 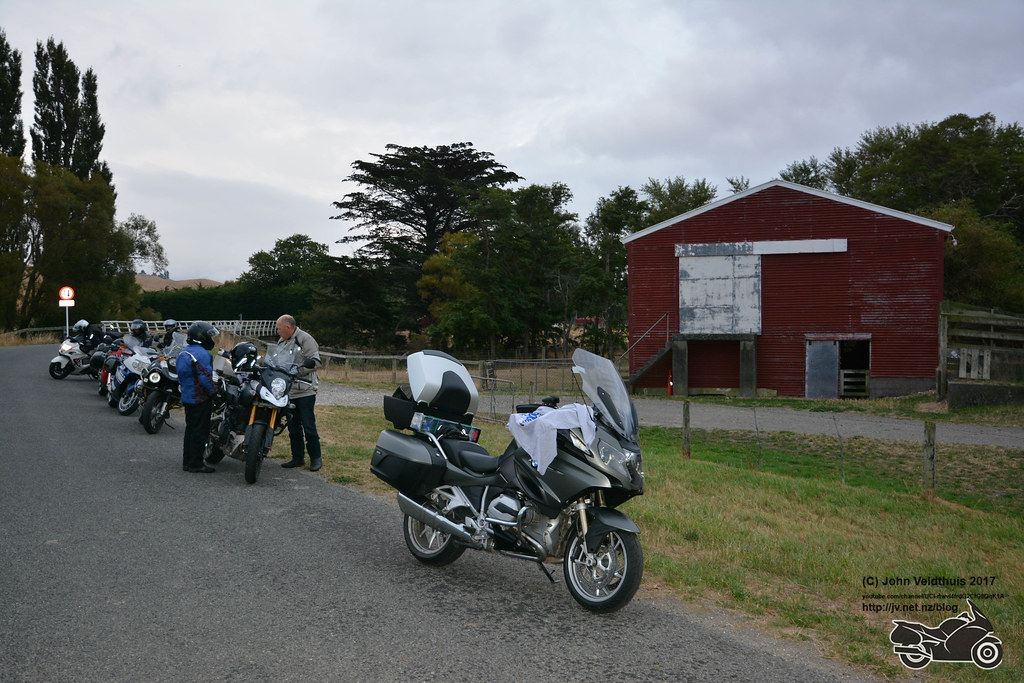 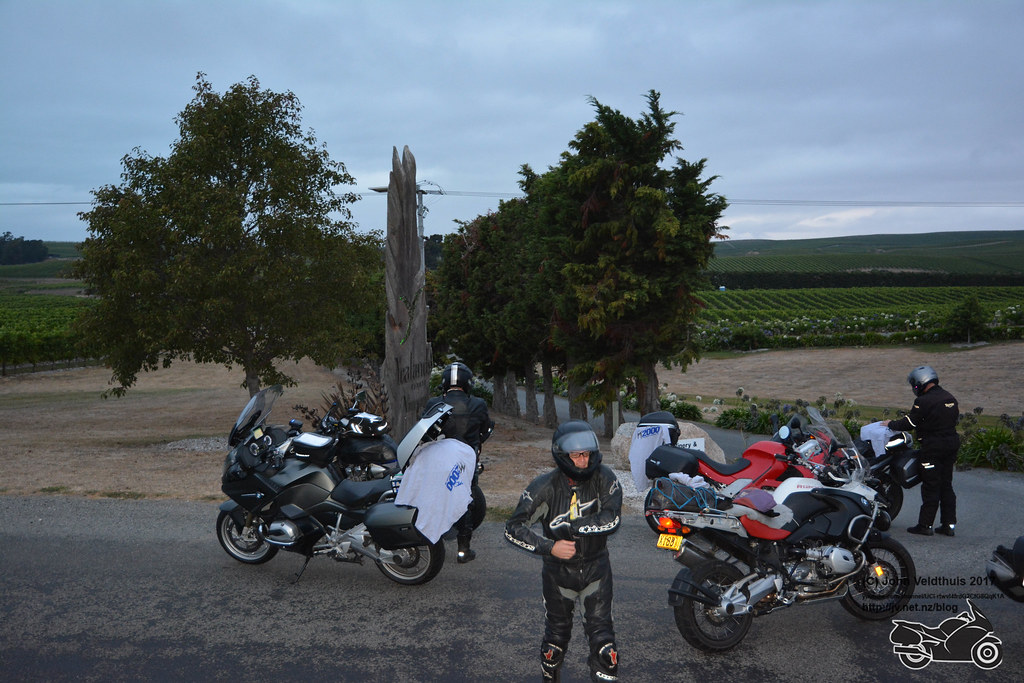 Next was the bridge over the Conway river and then onto the mystery checkpoint to grab some more photos. However on the way down the coast on SH1 it started to rain a bit. Not bad for a start but was starting to pick up. A large group stopped to put their rain gear on but to me it looked like it was clearing just down the road so I carried on. Well that was a bad choice. Only got about another 15 minutes and the heavens opened up and I was getting wet. Popped over to the side and stopped to get my rain suit on and while I was doing that my helmet got rain in it everywhere. Was rather hard to see for a while as I had nothing dry to wipe it out that I could get too. Also it slowed me down as the roads where getting slippery and the Continental tires while excellent in the dry felt like on ice in the wet. Have since changed to Metzellar Z8’s 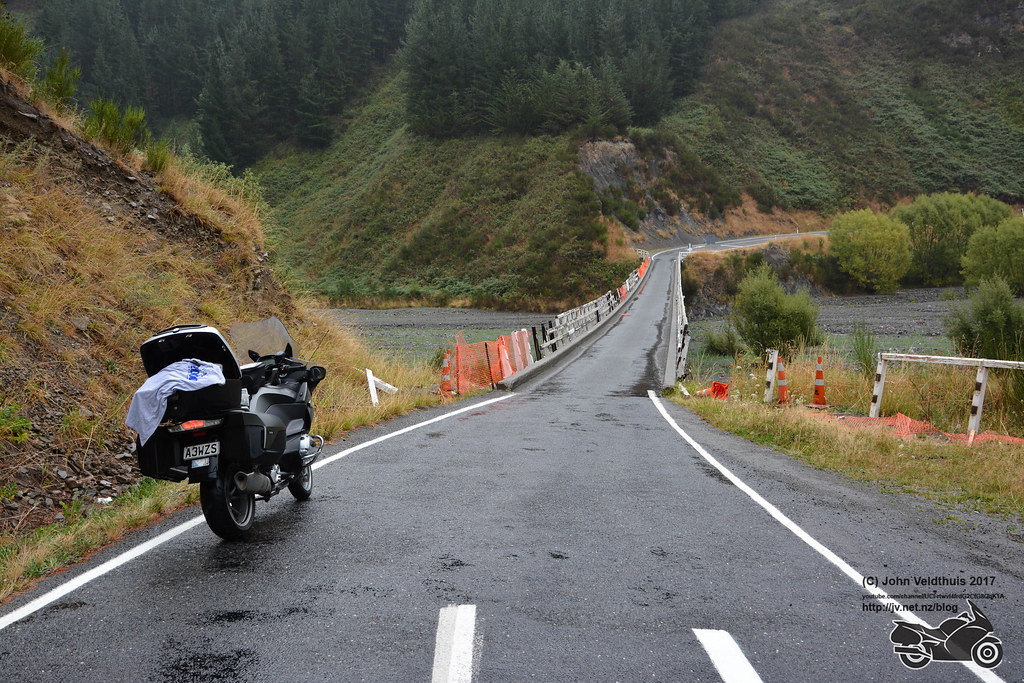 Now it was off to the next mystery checkpoint. This one was hard to find but google tracked it down in the end. 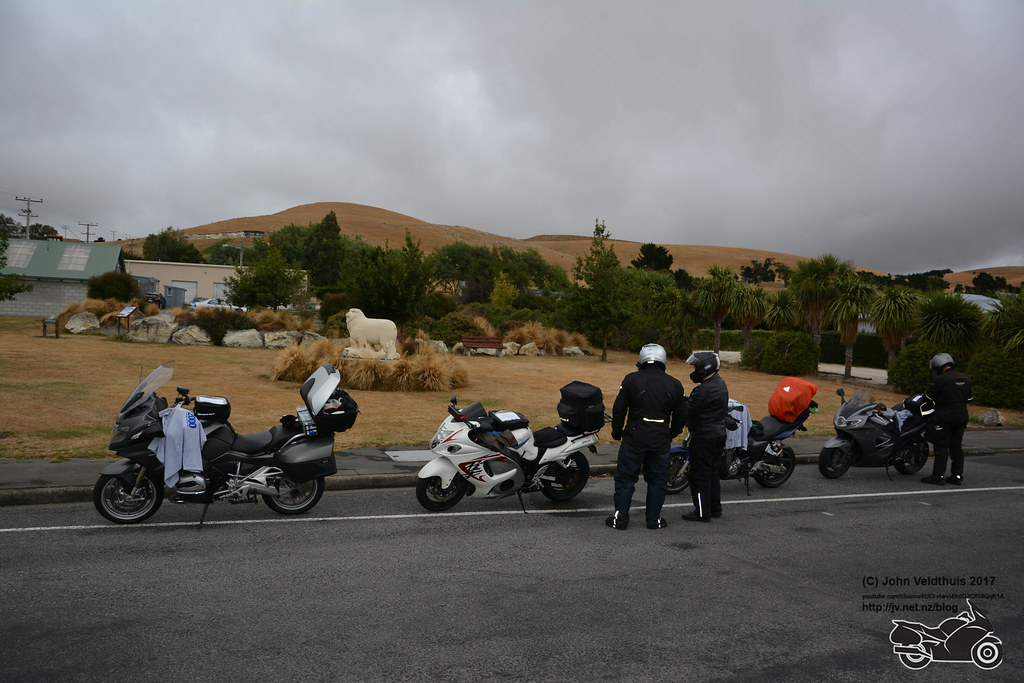 Just two more stops to go before this finish. Frog Rock and Scargill. Both easy to get at and weather starting to clear so take the rain suit back off. 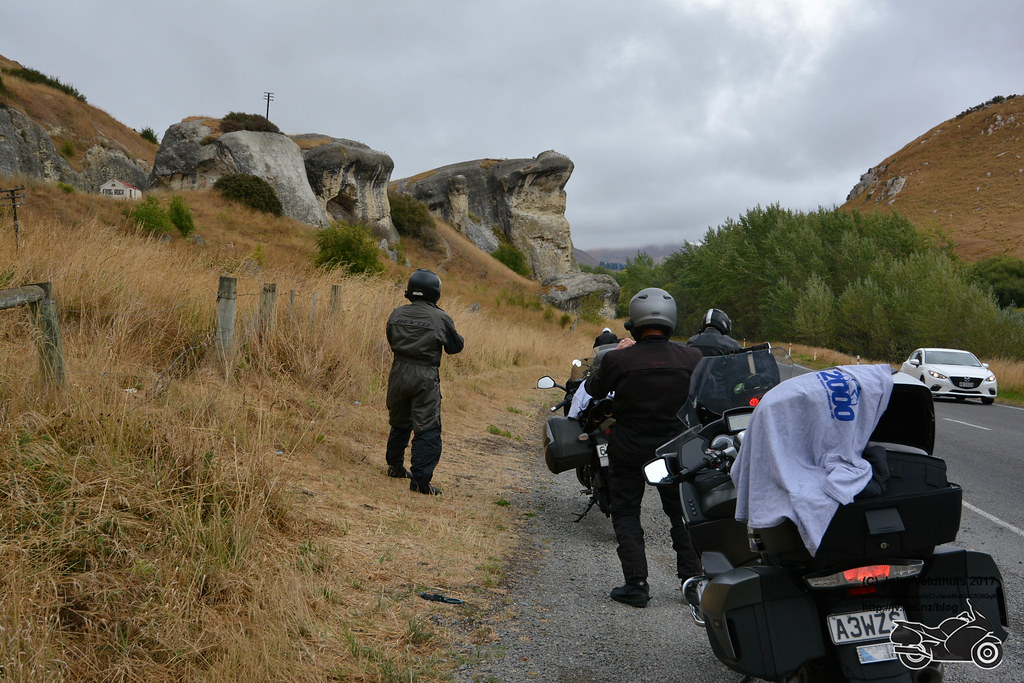 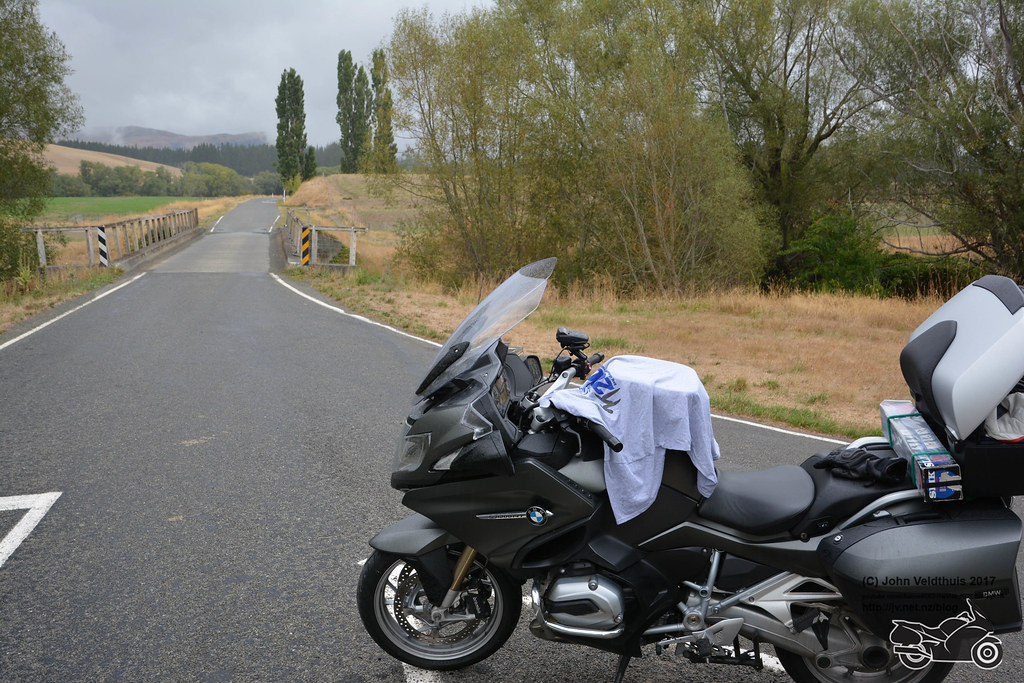 Finally all done with the check points and photos so high tailed it to Hampton motorcycles in Christchurch. Filled up the tank just before calling in to find masses of people there already. It was just before 11:30am and I needed to be in Picton to catch the ferry home by 5:30pm. Could see I was not going to make it in time so asked if I could leave my camera memory card behind and they could send it back when they sent my stuff out. Greatfully they did this so I could get away and I was soon powering along back to Picton. Then the rain came again and man was it heavy. Slowed me down so much I did not think I was going to get there in time but I did – Just.
Eventually got home at 1am in the morning after 20 hour day with all but 4 hours on the seat.