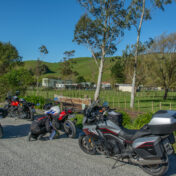 It is time for the NI800 again and a few housekeeping bits to be done before hand. First was to update the GPS with the latest maps (big error here). I noticed on my car GPS that the speed limits no longer displayed but didn’t really need them. Got the route on the Friday night just after 7pm and entered… Read more » 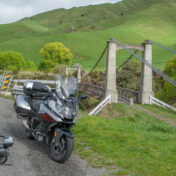 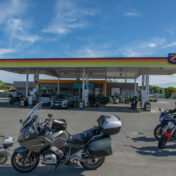