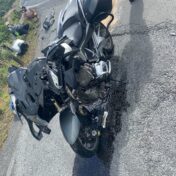 For the TT2000 2021 edition I planned on having a new bike. I ordered my BMW K1600GT in November 2020 with all the options and sat back to wait for it to arrive late January, early February. Details of the TT2000 came in and I made the plan for that and was set to go. Then all the plans went… Read more »

Time to light up my world Darla! Saw a review of some Clearwater lights and decided that they would go nicely on my BMW. BMW’s do have an option for LED lights but the Clearwater ones are far superior. I decided on the 2” Darla and ordered them from Clearwater’s site on the 22nd August 2016. Total cost was US$841.64…. Read more » 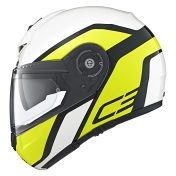