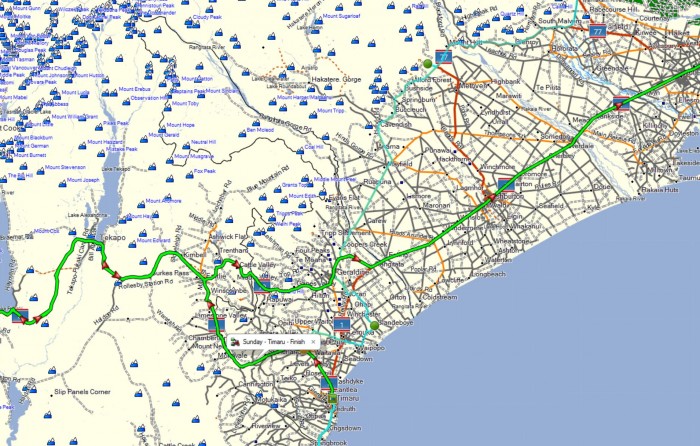 First thing I did when I got out was to check the rear tire pressure and it was still at 42psi so holding nicely. Front at 38psi. Crisp morning as well.

Only one checkpoint to pick up then a dash for the finish. Schedule said 4am start and 10am finish. I woke up early after a nice sleep and left at 3am. It was cold again so heaters all round but I was still getting cold. Was going to put the heated jacket on when I realised I still had all the cooling zips open. That was better but still put the heated jacket on later when it got down to 4 degrees. The trip to Mount Cook airport was pretty boring in the dark and they have a serious rabbit problem up there. Was seeing about 20 to the km and even trying to avoid best as I could I still managed to hit two of them. Took the photo and headed back the way I came. Stopped in Tekapo for breakfast and a warm up at 6:30am and arrived back at the finish at 9:09am. Had collected 54,000 points and done 2,034kms. Original plan was 57,000 points and 2,243kms. 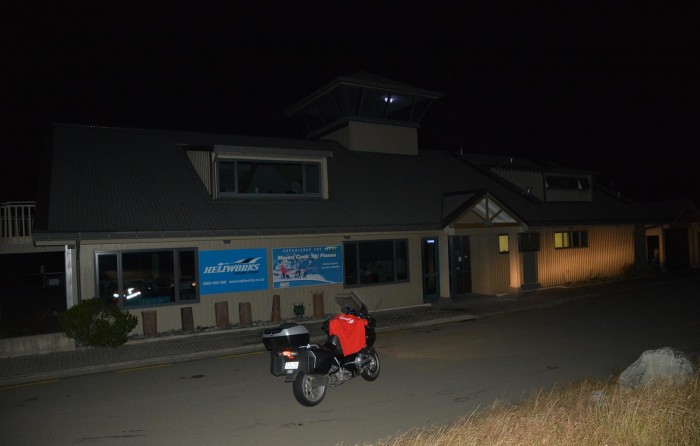 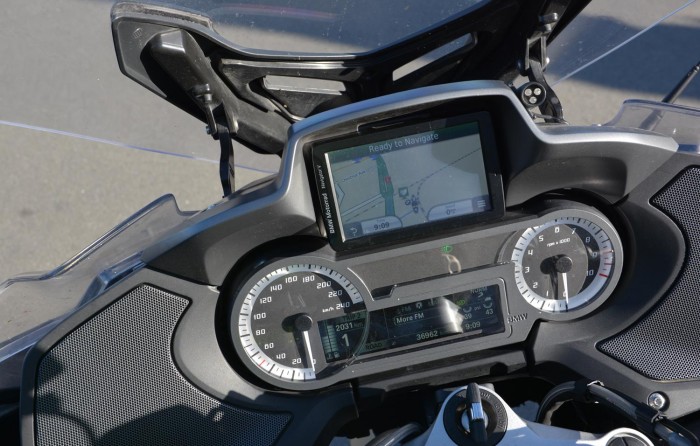 Was soon on my way to see if I could catch the earlier ferry. I arrived just in time but they told me it would cost an extra $22.50. I was peeved because they had the use of my money already for 8 months. Paid the extra and five minutes later was one the ferry watching videos for the return to the North Island.

Only issue on the way home was from MacKay’s Crossing to past Waikanae. The traffic was barely moving and I was too tired to sit in that much traffic holding a big bike up so I trundled up the right hand side when I could. I was expecting to see an accident or something but nothing at all. Soon past Waikanae the traffic just started flowing again. Traffic the other way was just as bad. Glad I don’t live down there as it would drive me crazy. I mean it was only a Sunday and man the traffic was bad.

Weather was clear but windy during the dark morning time and became clear fine and hot with very little wind later in the day.

Arrived home at 9:20pm. Just dropped everything in the lounge and went to bed. Clean up time tomorrow.

Another great TT2000. Many thanks to the organisers and of course to the other riders without which no of this would happen. Seen plenty of others along the way regardless of where except for Mount Cook checkpoint but hey I was early there.