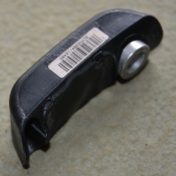 Yep crashed into my first tree on the way to Tauranga. I needed to get new tires (you could see the wires just starting to show on the rear), new tire pressure sensors (batteries nearly gone), and a service. Left home at 3:30am with nearly gale force winds and a light rain. Put the rain suit on to keep the… Read more » 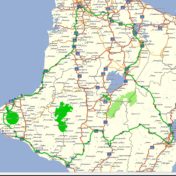 Time for the Northern Odyssey again. This is a ride around parts of the North Island where you have to stop frequently to answer questions. You get a list directions to various places and when you find the place you need to answer a question. This year there are 34 questions and it was a circular route around the mid… Read more »