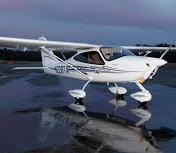 Yesterday the Hawera aeroclub had a Tecnam P2008 down from Auckland for a demonstration. I have done most of my flying in a Tecnam P92 Echo so was very interested in the newer model. Had a good look over it when it arrived on a sunny but gusty Friday. It had a glass cockpit so being a gadget loving person… Read more » 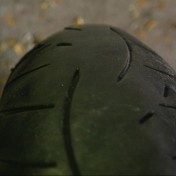 Day 2 was to start at 6am but woke up early and was packed and away by 5:30am. First stop was going to be mystery location #1 and the bridge. Got there and it was still dark so had a bit of problem getting a good photo. Wasn’t going to wait the 45 minutes for sun rise so it would… Read more »

Well it was time to head off with the bike all packed up and GPS was loaded with the routes and check points. The start at Wanganui was only an hour away from home so didn’t leave until 10:30am for a leisurely ride down. Stopped to fill up at Wanganui and got my first fright. After filling up and pulling… Read more »

TT2000 2015 – Planning TT2000 time had rolled around again so once the web site came live put my fee in and grabbed the files. Decided to do the North Island one and entered my VFR1200 for the deed. Since then I have changed my bike to a BMW R1200RT which has all the goodies on it. Been taking it… Read more »